Odeon is a Greek film production and distribution company. It operates in the field of entertainment, focusing on everything related to cinema. The Odeon group of companies develops in all areas of film entertainment, from film distribution and production, to modern multiplexes and home entertainment, having inextricably linked the company’s name with the greatest film creations and innovations of the last decades. It was founded in 1985, initially as Home Video Hellas, which quickly grew to become the starting point of today’s group. In 1997 it got its current name.

In the modern business environment, mobile devices make up a large part of a company's equipment. ΝUS Solutions installed the wifi system offices with the aim of uninterrupted and fast access of the users to the internet and the company's applications under the security standards of the internet. At the same time, a secure guest network was installed to ensure that business data is not exposed to office visitors.

The needs of your business match with those of ODEON Cinemas Group;

Share your problem and let us provide you solution 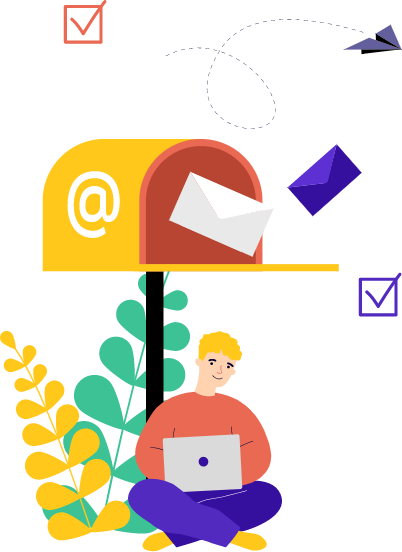 See more of our projects 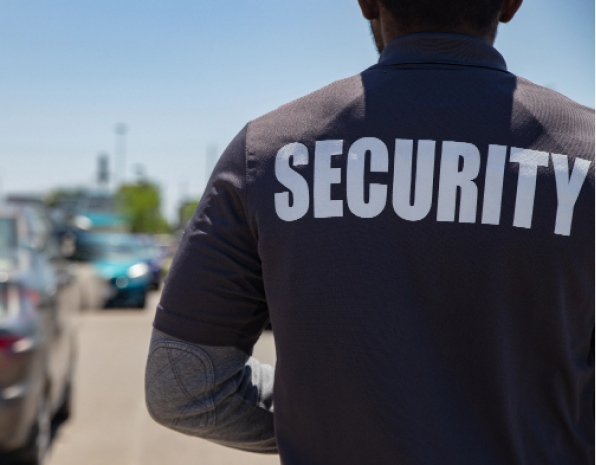 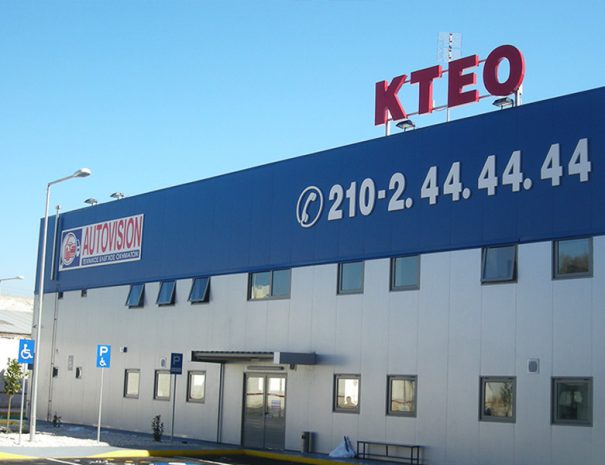